Your own Babs from the Netherlands in Ibiza

The advantage of choosing a BABS that lives in the Netherlands and that you marry on Ibiza, is that there is already a bond with the bride and groom. I would like to come to your home for a personal interview, to base my speech on that.
Through our personal contact I can respond well to all your wishes. I can also involve your loved ones, if desired, and / or give a role during the ceremony.

In Ibiza I organize a ceremony that only has a ceremonial meaning. This has the advantage that we do not have to comply with the law. The ceremony can thus be completely adapted to your preferences (and you can also opt for more than two witnesses per person, for example). 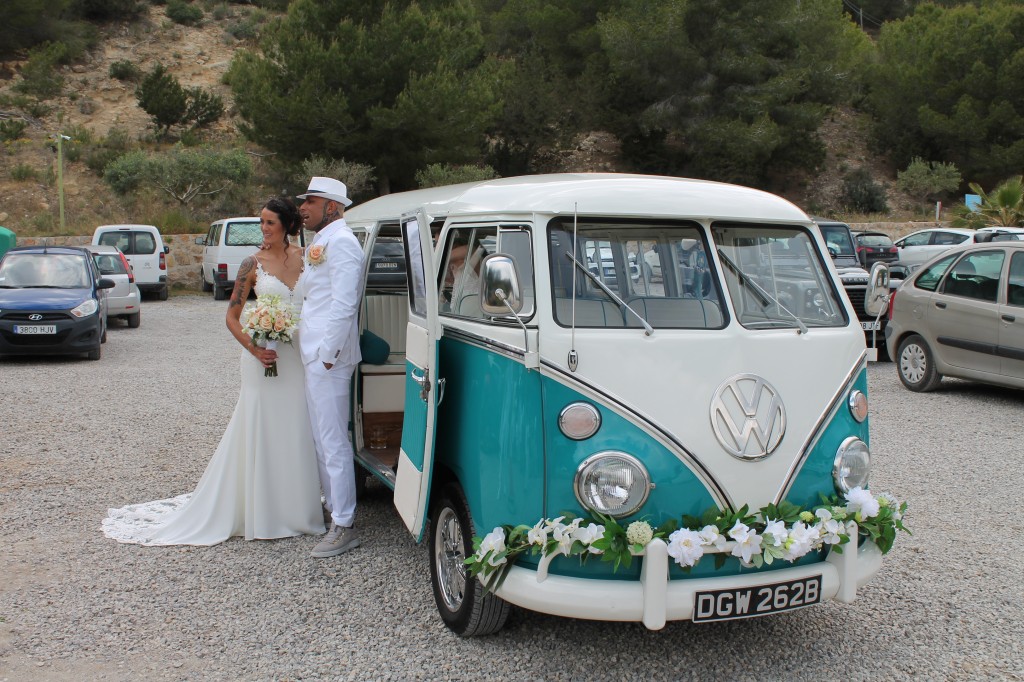 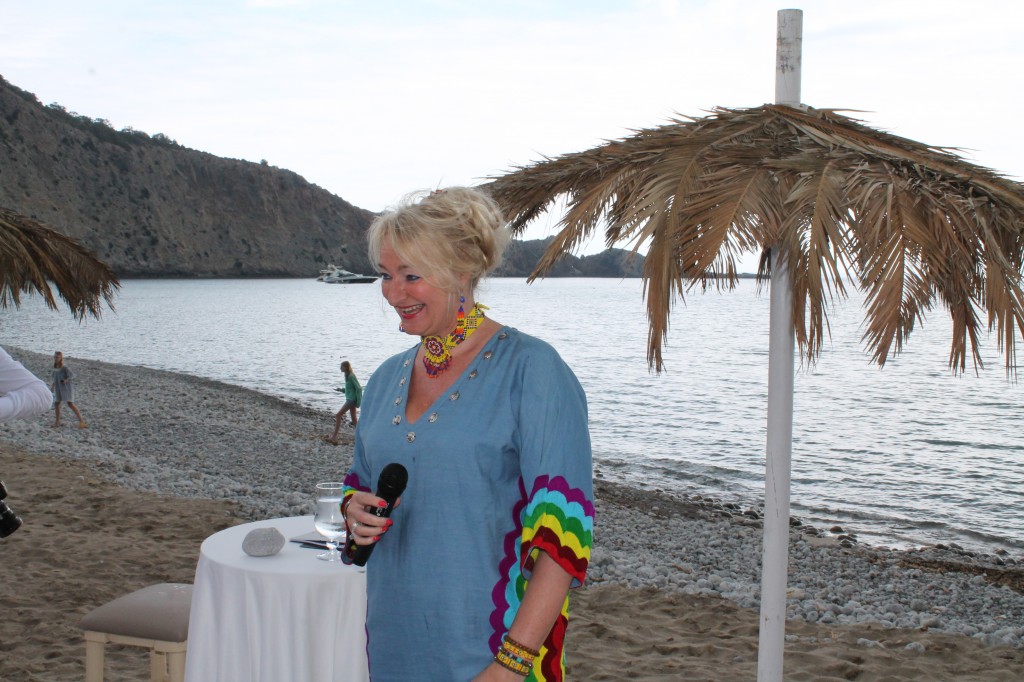 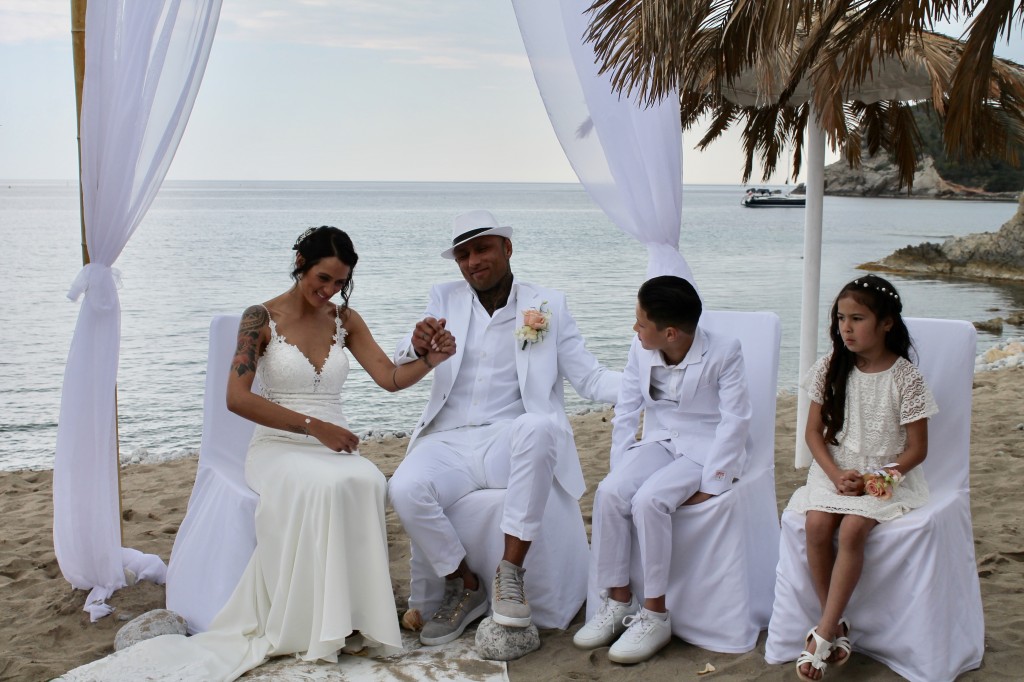 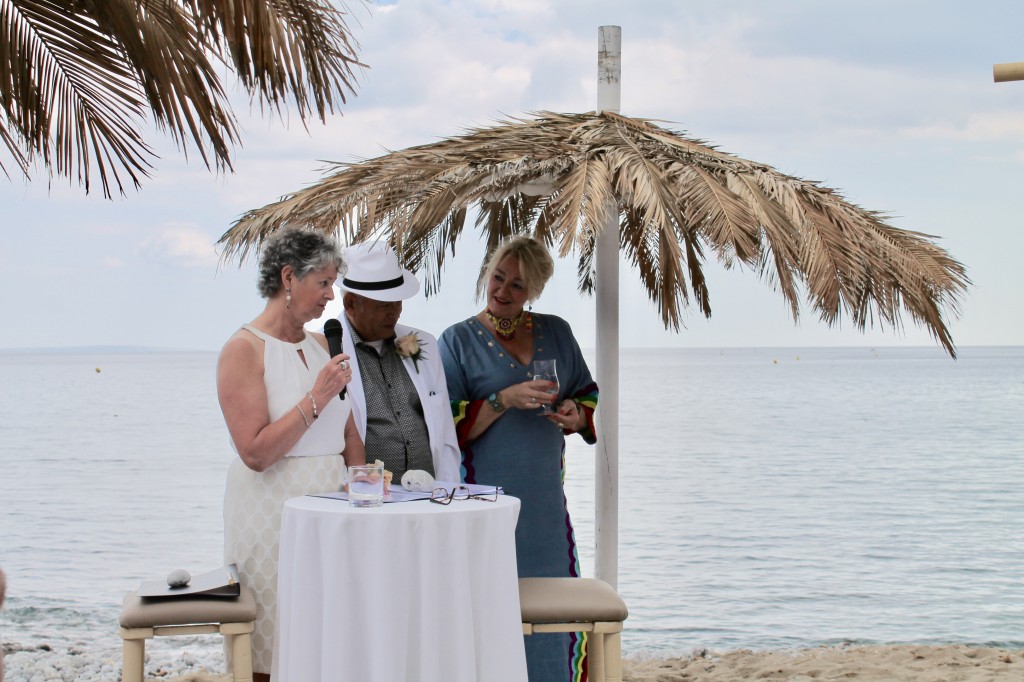 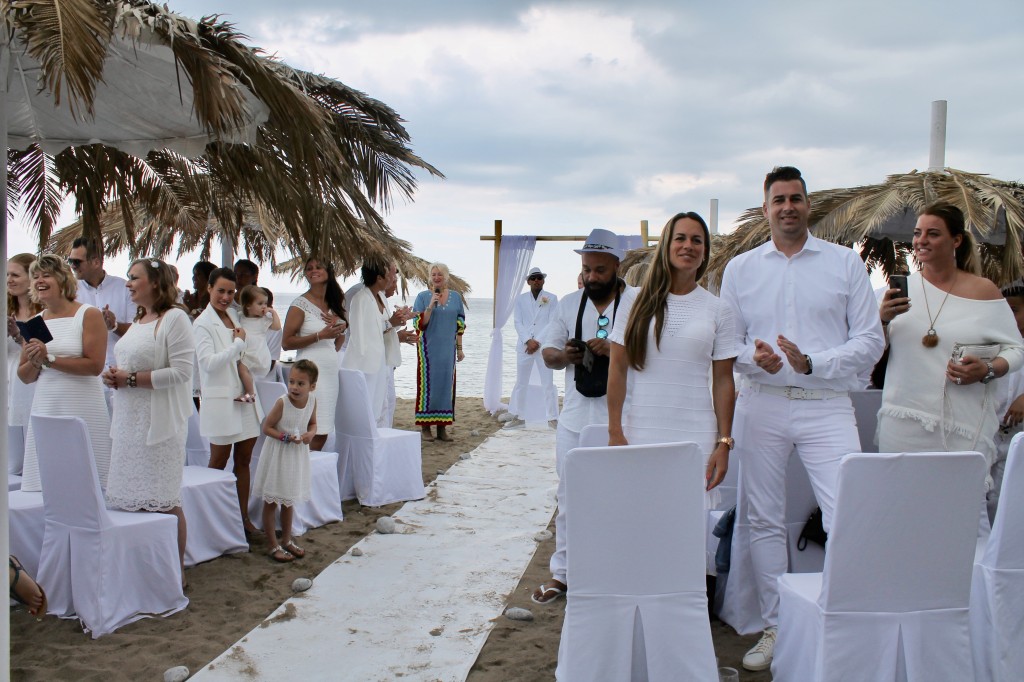 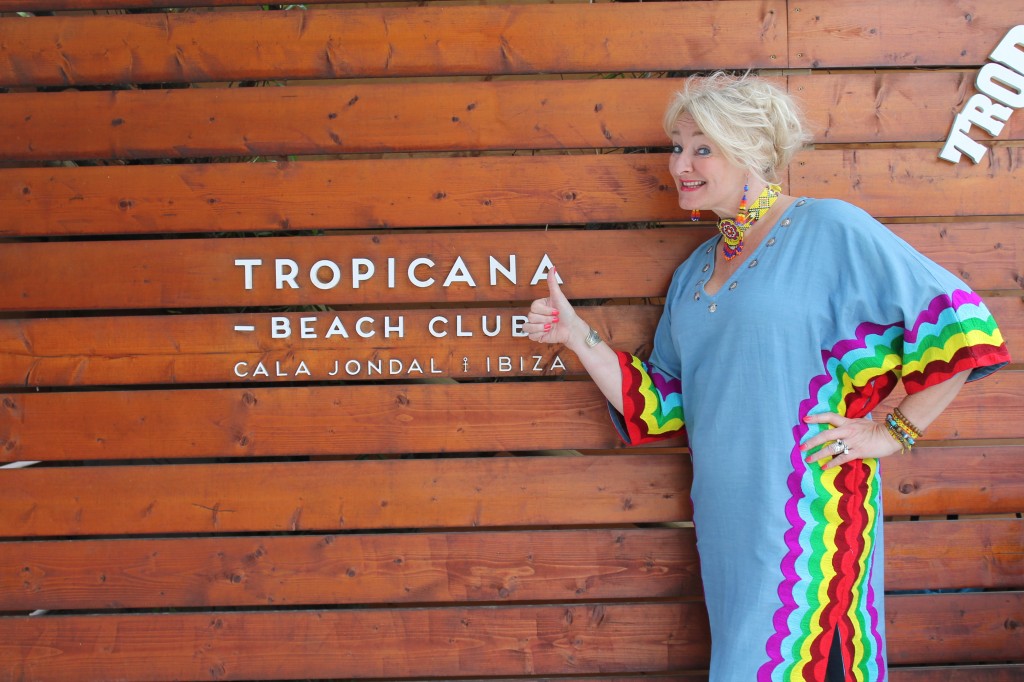